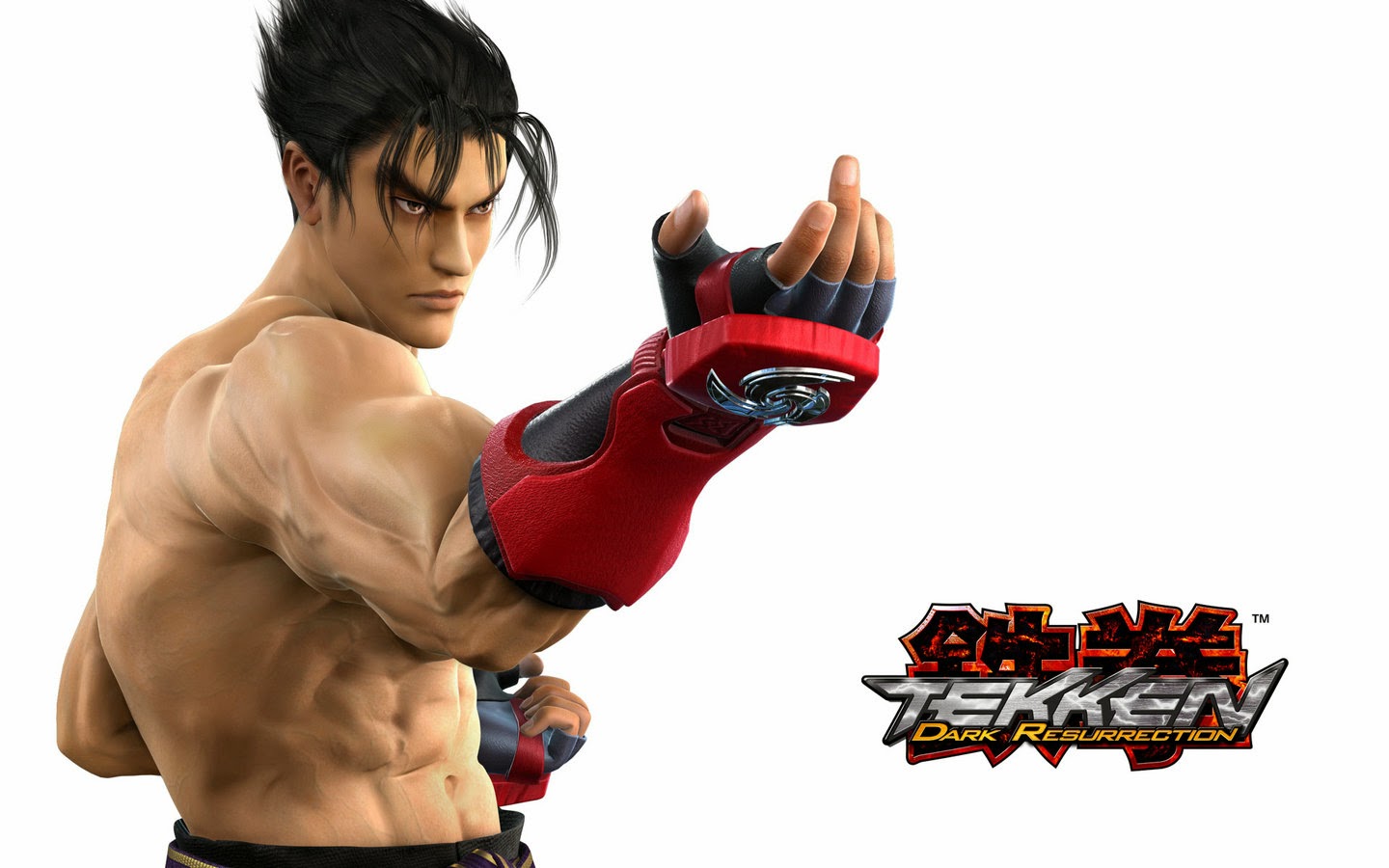 Divine Fist is only achieved by successfully completing all of the league matches, survival tournaments and ranking tournaments in Tekken Dojo mode. The opportunity is offered in Tekken: Dark Resurrection once a promotion chance is offered sometime in the Heaven Dojo, the sixth stage in Tekken Dojo mode. Obviously it is only offered when the player is ranked as a Dark Lord. In the European PSP version, the player's current character will be promoted from Dark Lord to Divine Fist, once they have completed all dojos, including the challenges, and then win the Heaven Dojo ranking tournament once again.

Another addition to Arcade Battle is that it now keeps track of the player's statistics. Each character has a clean slate once they begin playing Arcade Battle. While selecting a character, loading a match and battling an opponent, the player can see their alias, ranking, what region they hail from, their wins, losses and percentage on Tekken: Dark Resurrection.