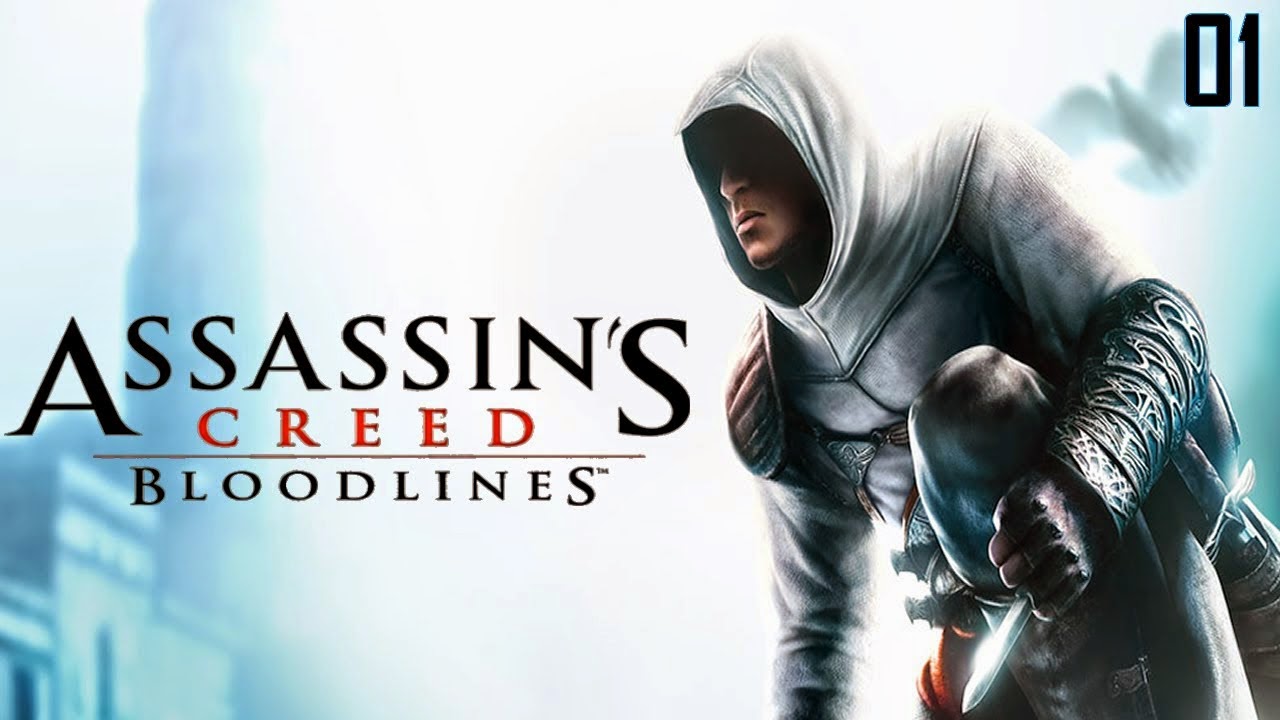 
Assassin's Creed: Bloodlines contains similar, almost the same, gameplay to Assassin's Creed in terms of control style, although there were minor modifications to the control scheme, due to the lack of specific keys and buttons. Some features from the previous game, such as Eagle Vision, were removed for the improvement of the controls. Due to the system platform, the AI has been seen as somewhat inferior when compared to the first game, making combat easier and simpler. A minor addition was featured in the combat aspect of the game, allowing players to instantly assassinate a target when they are downed in combat.
Another difference between the two games is the amount of civilians present on the street. While the first game was filled with random civilians, Bloodlines has little to no civilians, explained in-game that the civilians were in a constant state of insecurity due to the new system of governance. Still, civilians will react to Altaïr's improper behavior, such as scaling buildings, and running around the streets.

Stealth in Bloodlines was downgraded, again for the reason of controls. Blending was downgraded, due to the system platform. Although scholars are still present in-game, Altaïr can no longer use them as a way to hide. Although Altaïr can still blend, it only acts as a way to safely bypass guards without raising suspicion. Scaling the side of buildings was made easier and faster, resulting in simpler animations, again, due to the system's inferiority. High and Low profile movements were still present in-game, though they were downgraded.