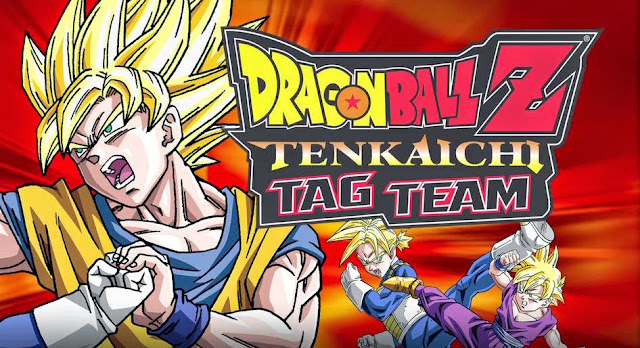 
Dragon Ball Z: Tenkaichi Tag Team is the first Tenkaichi game to be featured on the PSP. A demo was released on PSN on October 19. It featured Goku, Vegeta, Piccolo, Krillin, Android 19 and Dr. Gero as playable characters.

The gameplay is very similar to that of the Budokai Tenkaichi series. Players are able to play solo or team up via "Ad-Hoc" mode to tackle memorable battles in a variety of single player and multiplayer modes, including Dragon Walker, Battle 100, and Survival Mode. The game does team attacks. It features 70 playable and deeply customizable characters, multiple modes, and Ad-Hoc Party gameplay. The game has only English voice overs and excludes the Japanese voice overs. The English voice actors are those of Dragon Ball Z Kai instead of the FUNimation dub voice actors which have been there in all the previous Dragon Ball Z games