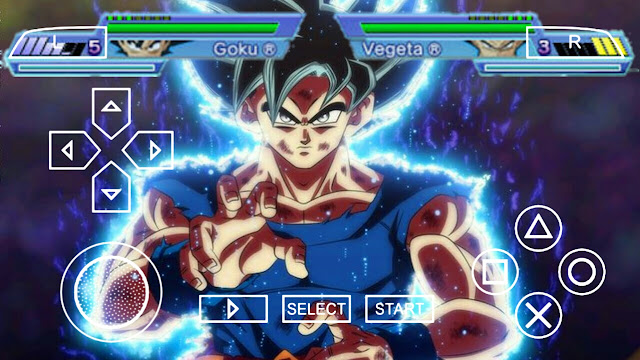 
Scenario story mode is a new story which takes place two years after the defeat of Kid Buu, and which is based on the events of the movie Dragon Ball Z: Fusion Reborn. The players follow the events of the story in which you choose between Goku and friends, including enemy characters, along the way. The choices that the player makes determine how the story evolves.

Another mode is the Arcade mode, a single player mode that lets the player to choose the character let's him/her combat against the CPU in order to fight and gain the Dragon Balls. After gaining enough Dragon Balls, Shenron appears and grants the wish of the character, designed according to their personalities.

While the game is especially the same as the prior installments, it has notable differences; first off, most of the interactive button prompts (such as Dragon Rushes) where removed, and scrapped in favor of more simplistic mechanics. Ultimates can be performed freely, and have their cinematic touches notably reduced and/or removed outright. A majority of special attacks done with E + left or right can now also be charged up for more damage and/or a longer duration at the cost of more Ki expended.