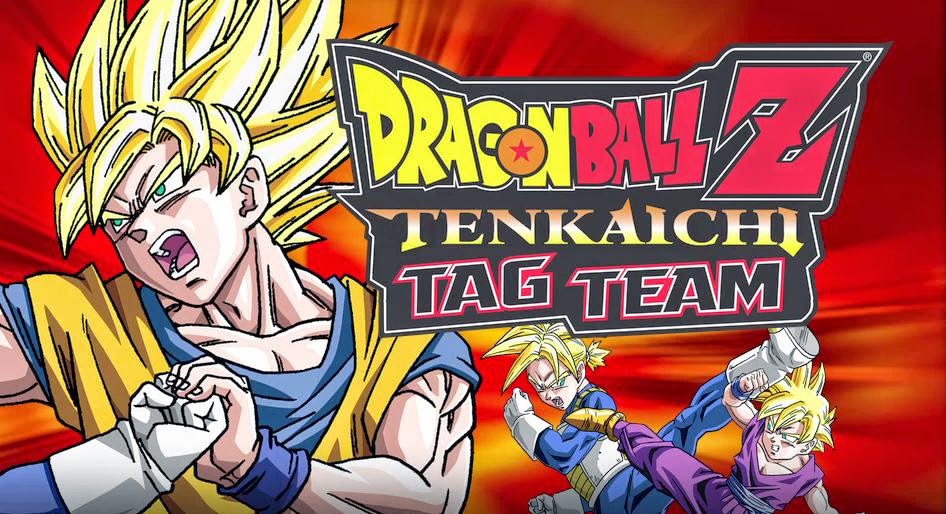 Dragon Ball Z: Tenkaichi Tag Team was released in Japan on September 30, 2010 The game was developed by Spike, and published and distributed by Namco Bandai Games.

For the first time, Dragon Ball Z players will be challenged with a 2 vs. 2 team battle feature in Tenkaichi Tag Team. This fierce fighting experience gives players access to up to 70 customizable characters. Users will recognize key themes of the original anime as they battle through single and multiplayer modes and test their skills against the blitz of ambitious fighters.


The gameplay of Dragon Ball Z: Tenkaichi Tag Team is very similar to that of the Budokai Tenkaichi series. According to Namco Bandai, players will be able to play solo or team up via "Ad Hoc" mode to tackle memorable battles in a variety of single player and multiplayer modes, including Dragon Walker, Battle 100, and Survival Mode. Dragon Walker Mode takes fans through the entire Dragon Ball Z story arc from the Saiyan Saga to the Majin Buu Saga. Battle 100 Mode tasks players to relive the most epic encounters and newly created situations from the Dragon Ball Z world in ever increasingly difficult situations. The game will have a possibility to do team attacks. It will feature more than 70 playable and deeply customizable characters, multiple modes, and Ad Hoc Party gameplay.