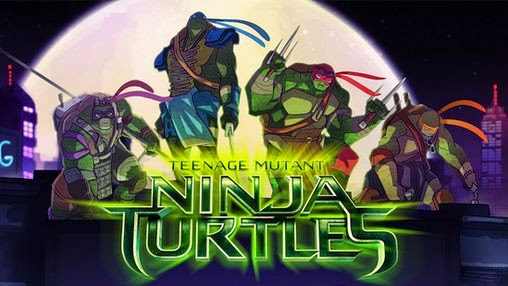 TMNT can be played as one of the following characters like Leonardo, Michelangelo, Donatello or Raphael, utilize the fierce powers of Ninjutsu versus the evil forces of Foot Clan and their managers. You need to protect the city from their evil plans.